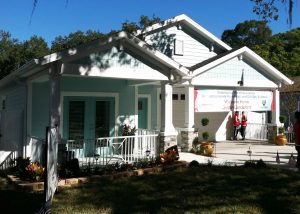 We are proud to partner with the Gramatica Family Foundation and Gulf Bay Builders to continue our support in helping America’s military families. This time a new home was built for injured Army veteran, Sergeant Justin Lansford, and his wife, Carol, in the Seminole Heights neighborhood in Tampa, Florida.

The former Army Sgt. is an Iraq and Afghanistan combat veteran who faced severe injuries as a result of a roadside bomb while serving in Afghanistan. Together with the Gramatica Family Foundation and Gulf Bay Builders, we supported the effort to build Justin and Carol a single story fully adapted bungalow home to meet their needs. Although Justin fully appreciates the wide door openings and even the roll-under kitchen sink, his favorite features are the deck, barbecue grill, and his spacious garage.

There is never enough recognition for the great sacrifices our military hero’s make for America. We know their service impacts their family and loved ones, too. We’re honored to be able to help Justin with this fully adapted home. It is the least we can do for a wounded veteran. Thank you Justin!

SSG Justin Lansford deployed to Iraq in April 2010 in support of Operation Iraqi Freedom, and in February 2012 to Ghazni Afghanistan in support of Operation Enduring Freedom. On April 23, 2012, Justin was severely injured when a roadside bomb struck the truck from which he was machine-gunning suffering the loss of his left leg above the knee, crush injuries and nerve damage to his right leg, a ruptured spleen, damage to his liver and pancreas, two collapsed lungs, a broken back and burns to his right arm among other injuries. 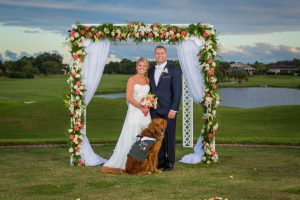 Justin moved to Tampa, FL following completion of all treatments at Walter Reed to be closer to his family and support system. Justin now lives with his wife, Carol, and Gabe, his loyal Golden Retriever. 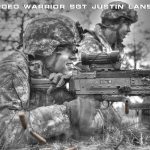 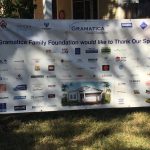 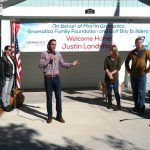 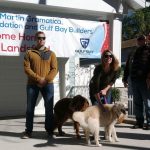 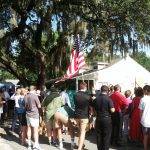 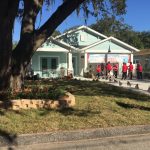 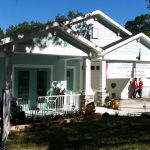 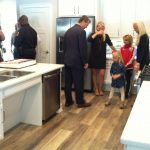 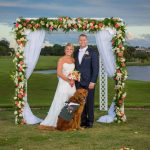 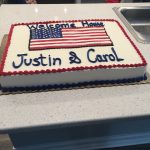 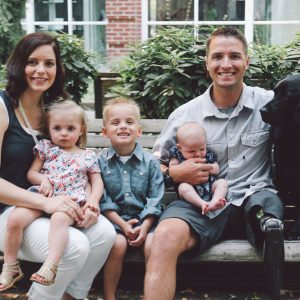 True to our mission to support America’s military families we recently completed another project with the Gary Sinise Foundation’s R.I.S.E. program to build a home for USMC Corporal Garrett Jones and his family.

With his wife, Allison, and their three children, Garrett now has a new smart home specially adapted to his needs. He can control nearly all major systems-heating, lighting, entertainment, and security-from his wheelchair using an iPad. The home also features a stone-paved deck and play area for the children that The Home Depot Foundation and the volunteers at Team Depot installed. Perhaps the most inspirational feature is the American Flag artwork hanging above the mantle that was crafted from wood from the house.

Garrett is a true American hero and it’s our honor and privilege to support the Jones’ in their new “forever” home.

USMC Corporal Garrett Jones was born and raised in Newberg, Oregon. Inspired by the events of 9/11, he enlisted in the Marine Corps in 2005. Once he completed his boot camp and training, he was deployed to Iraq. On July 23, 2007, two weeks before Garrett was scheduled to return home, he stepped on an improvised explosive device (IED). His left leg was completely mangled and eventually amputated. He lost both eardrums, suffered a grade 3 concussion, and was left with severe shrapnel wounds throughout his body.

Over the next 30 days, Garrett endured 20 surgeries. After recovering at Walter Reed National Military Medical Center and Naval Medical Center San Diego, he was determined to deploy with his battalion once again to Afghanistan. He received approval from his commanders and doctors and left with his fellow Marines in April 2008. While serving as an intelligence analyst and hospital liaison, he considered officially re-enlisting, but the pain of his injuries and the loss of his friends ultimately lead Garrett to retire.

With a new specially adapted smart home, Garrett will be able to achieve his goal of being a great father and husband to his family. 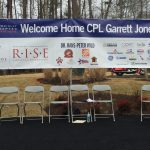 All the partners who helped with the build. 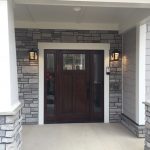 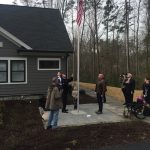 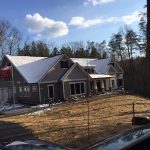 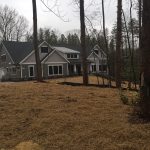 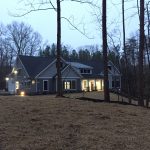 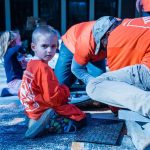 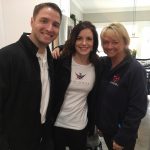 Purchase a Wreath, Honor a Vet

Will you please consider purchasing a wreath this year? Each wreath is $15, with $5 coming back to PS Charities. All wreaths donated through the PSC group code will be laid at Arlington National Cemetery during the Nation Wide Remembrance Ceremony on December 13.

You can find the PSC fundraising group and purchase here:

All wreaths must be purchased by December 11. 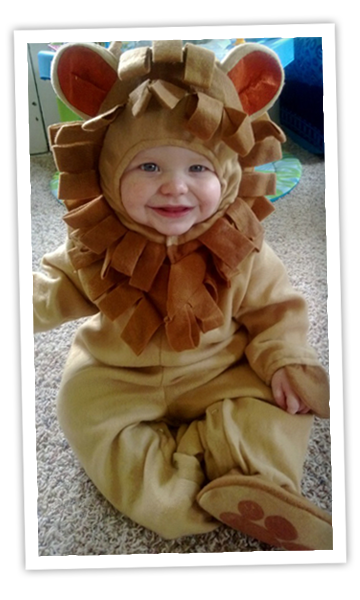 Earlier this month, a great friend and supporter of PS Charities came to us after her family had received some news.

Liam McDougall is just 18 months old and was recently diagnosed with atypical teratoid/rhabdoid tumor.  Atypical teratoid/rhabdoid tumor is a rare, aggressive pediatric brain cancer in which malignant cells form in the tissues of the brain.   Liam’s parents, Cassie and Joe, and his three-year old sister, Ella, have temporarily moved to Memphis so Liam can receive treatment at St. Jude Children’s Research Hospital.

END_OF_DOCUMENT_TOKEN_TO_BE_REPLACED

And we’re off to the races! Oorah

And we’re off to the races! PS Charities has assembled a team to tackle the MCM 10k on October 26.

Our runners will not only be racing to the finish line, but also to raise money for the CPL Elliot Dean Teisler, Memorial Scholarship Fund.  You can help by pledging your support below. 100% of the funds raised will help provide educational opportunities to the sons and daughters of our Marine Corps.