On Sunday we ran in the 3rd Annual Col. John Ripley Memorial Race in Annapolis, MD. Our PS Charities team of 5 showed up ready to run (and walk!) before the 9am start time. It was a brisk fall morning not cold enough to keep us, or the 1,000 other runners, at home. 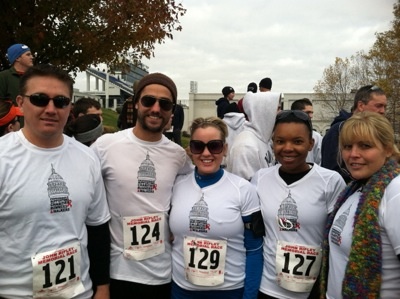 The purpose of the event is to raise money for the Injured Marine Semper Fi Fund, an NPO that provides financial support for injured and critically ill members of the United States Armed Forces and their families. From sponsorships and registration fees the event raised $87,000. That’s up from approximately $11K last year!

Five men from Team Semper Fi participated in the race. All inured in Iraq or Afghanistan, one young man in particular, Justin Gaertner, was impressive. He was wounded in combat on Thanksgiving day last year. He lost both legs. Less than a year after the experience he walked the entire course with prosthetic legs. A walking inspiration, literally. 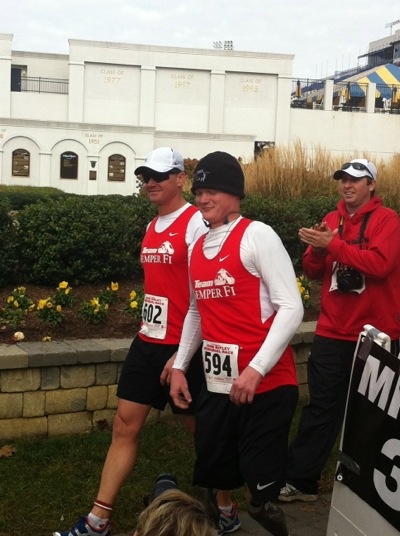 One Thousand people came to celebrate the courage and dedication of Col. John Ripley for his years of service, particularly in Vietnam. We celebrate not by “giving back” but by participating. Getting involved. For the rest of us that’s how we serve our country and respect the men and woman of the Armed Forces. Service comes in many forms. So do heroes.

We have more events upcoming. If you would like to join the PS Charities running team please let us know!

Photos from the Race 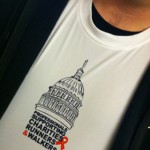 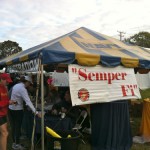 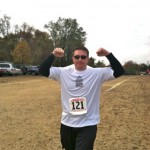 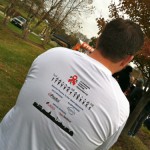 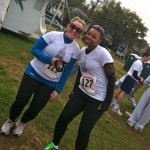 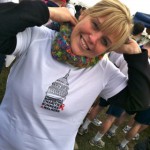 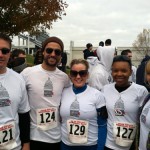 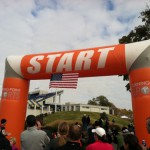 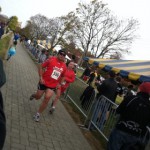 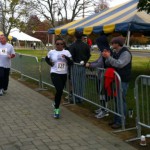 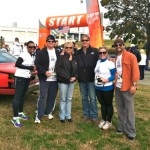 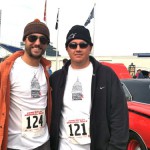 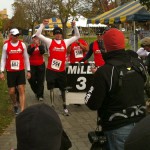 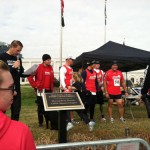 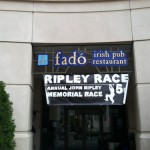 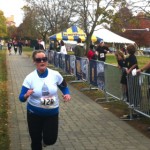 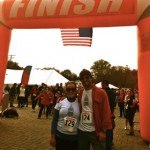 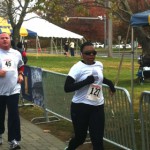 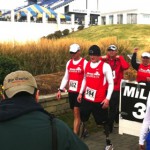